All Area Roofing has been serving commercial and residential roofing clients since 1997 and has expanded to the Palm City region and surrounding. AAR has established itself as being of Palm City’s most trusted and reputable roofing companies, due in large part to our commitment to quality workmanship while delivering affordable options to our clients in the Treasure Coast area.

Why Choose All Area Roofing

-We offer a unique 24-hour response time to all of our current clients when it comes to emergency leaks.
-We strive to offer exceptional products and services to all of our customers in addition to great value that fits into our clients’ budgets.
-We offer a comprehensive safety program, ensuring all of our technicians are OSHA certified.
-We adhere to the highest possible technical and ethical standards.
-We are a state certified roofing and sheet metal contractor.

Things to Do in Palm City, FL

Palm City, Florida is a small town that is part of the Port St. Lucie Metro area. This area is popular with families as it is filled with several parks that are breathtaking.

Leighton Park is located near the Palm City Bridge along the St. Lucie River. This park has a fun playground with plenty of picnic tables in addition to boat ramps, a fishing pier, grills and a popular scenic walking path.
Jack Leighton park is popular among the skating crowd and families. Here you can find a big skate park, playground and numerous pavilions, suitable for parties and picnics.
Lance Corporal Justin Wilson Memorial Park is among the most popular for locals and visitors alike. This park delivers loads of fun on its four playgrounds, shelters, an observation tower, picnic tables, numerous sporting fields, tennis courts, a basketball court, racquetball courts and even an area to play a game of horseshoes. This park is wheelchair accessible and has bathrooms sprinkled throughout for visitors of all ages. 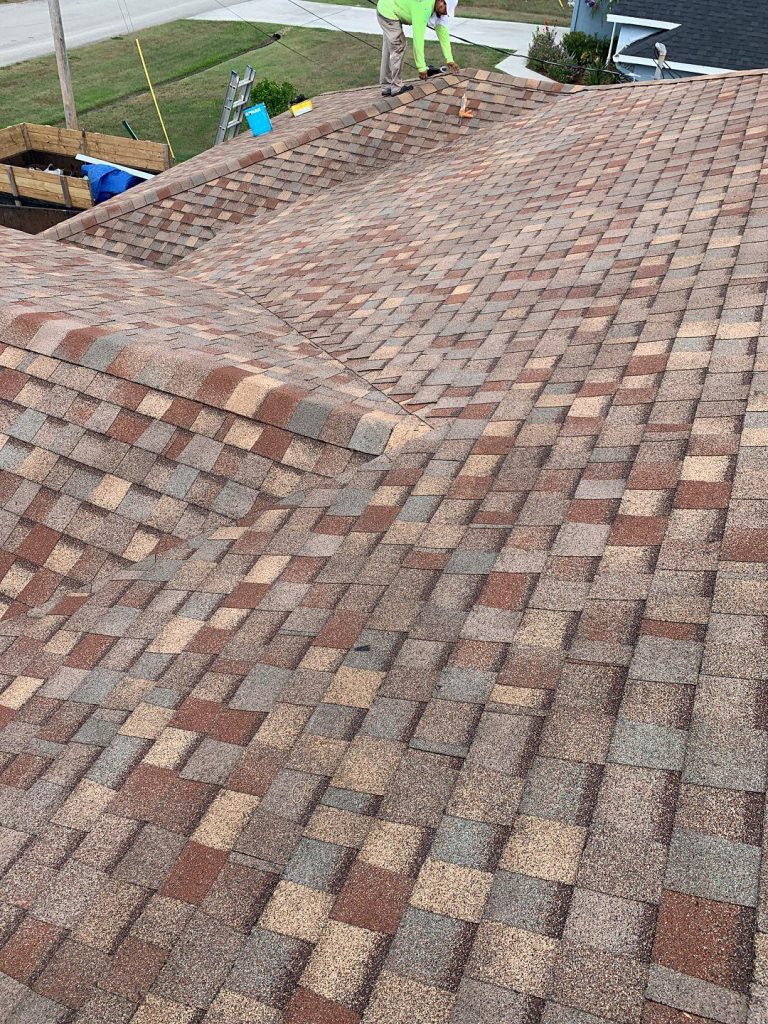 All Area Roofing & Construction had the opportunity to perform a residential roof replacement for a nice young couple in Palm City, Florida.

The couple who owned the home was ready to have their roof replaced because it was almost 20 years old. It was also beginning to show signs of wear, including curling shingles and some spots appeared on the ceiling in one of the bedrooms. Although it wasn’t leaking yet, they wanted to take action sooner than later so it wouldn’t get worse.

The homeowners asked some of their friends if they had any residential roofing contractor recommendations for them to call and several told them to call us, so they did.  We went out for an estimate and discussed their current roof and what they wanted in a new roof. They decided on a shingle roof with red tones to compliment the color of their house.

The job was scheduled to begin two weeks out but we had an opening and were able to start the job the following week instead. Our crew arrived early on a Thursday morning and quickly tore off the old shingle roof. The decking was in good shape so we did not have to repair it at all. We had their new Tamko Architectural shingles installed by the end of the second day.

The couple was thrilled, saying they were extremely happy with the results. They gave us fantastic reviews on social media. Thank you for choosing All Area Roofing & Construction to put your new shingle roof on. 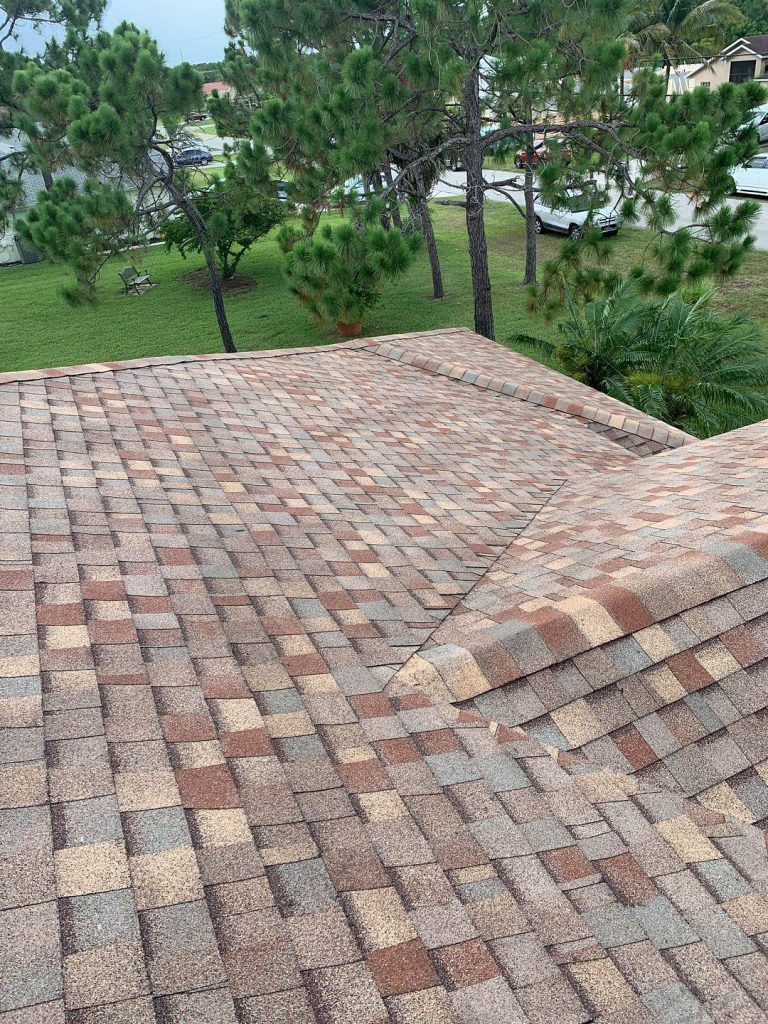 WHAT OUR CUSTOMERS ARE SAYING

WHAT SETS US APART FROM OUR COMPETITORS?